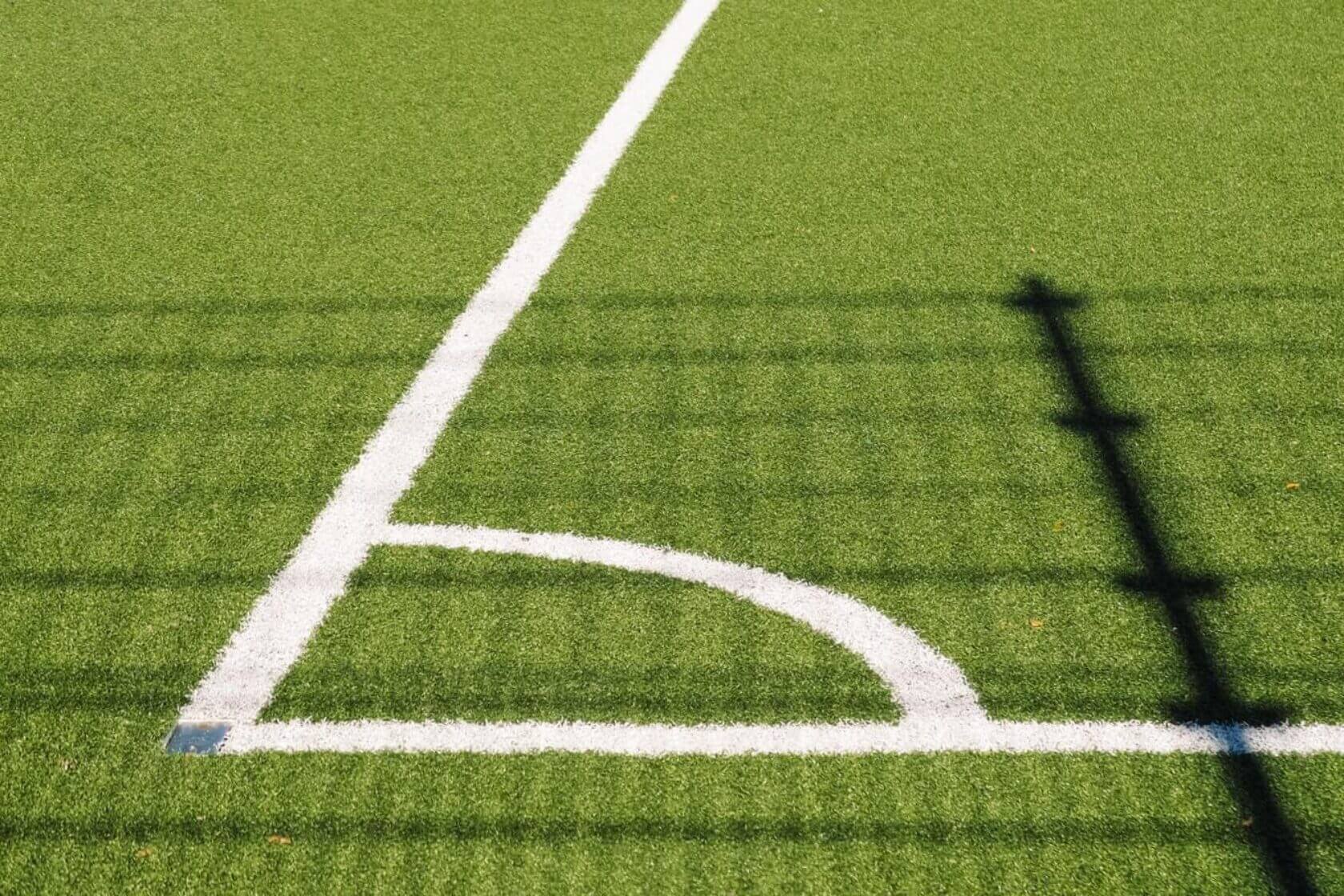 According with the principles adopted by the general meeting in  Green Landscaping Group AB (publ) the Nomination Committee shall consist of the Chairman of the Board and three members appointed by the three largest shareholders in the company. If any of these shareholders chooses to waive their right to appoint a member, the turn goes on to the largest shareholder immediately thereafter.

The Nomination Committee consists of:

Green Landscaping Group is continually growing both organically and through acquisitions.

Subcribe to news from Green